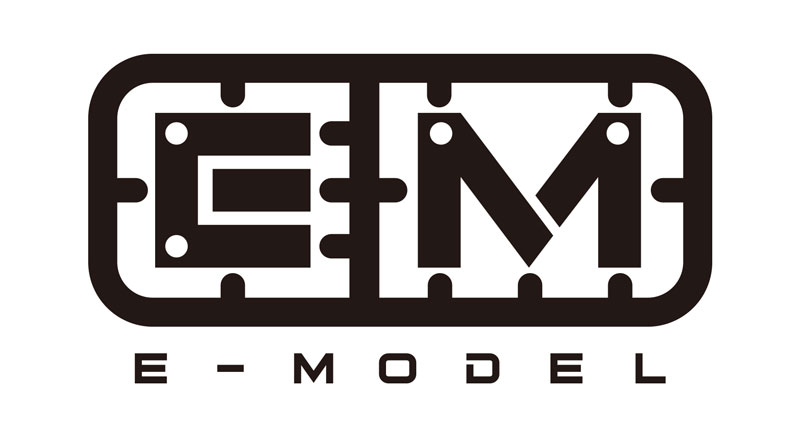 E-Model is a brand of China assembled model founded in 2018. The English name E-Model is derived from the abbreviation of Eastern Model. It aims to bring together the oriental traditional culture technology and local talents to follow the path of Chinese ingenuity and promote the development of China's IP derivatives industry. The company has a top model creation and development team, with a series of independent capabilities from planning, conceptual design, production, manufacturing, etc., and insists on bringing more exquisite and playable model products to players.